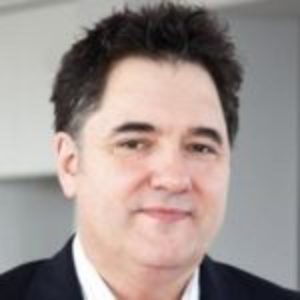 Physical Ports within ArenaCore are defined according to three key attributes:

At a high level each physical port is described as fulfilling a specific ArenaCore Resource Role. Multiple Connector Types, multiple Media Types and multiple Layer Rates may be defined against any such Resource Role (that is being used to define Physical Port capabilities). When ArenaCore is checking whether any given source port is compatible with a specific target port, a match must occur across each of the Connector Type, Media Type and Layer Rate attribute groups.